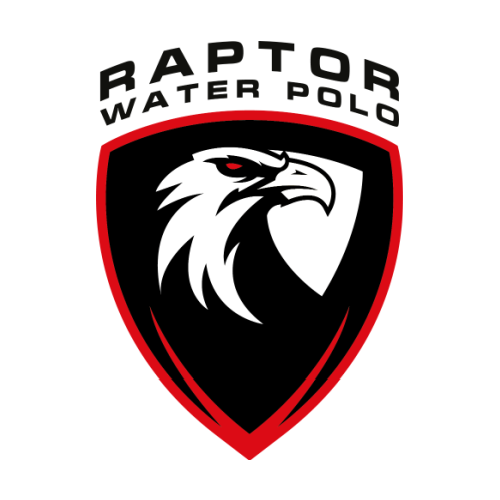 In their own words...

Alex is the Managing Director of the organization, the swim program manager and technical director for all age groups.  He is also currently the Director of Operations at the University of the Pacific (Stockton, CA) for the men’s and women’s water polo programs. He stepped down as the Diamond Bar High School Head Coach for boys’ and girls’ water polo in July 2018 after starting both programs in June 2014. His boys’ team reached the CIF-SS Division 6 Semi-Final Game in 2016 and the girls’ reached the CIF-SS Division 7 Championship Game in 2017 followed by the CIF-SS Division 5 Semi-Final Game in 2018. Prior to his position with Diamond Bar, he was at Nogales High School, where he served as the Head Coach for the boys’ water polo team for 11 years. During his tenure, Nogales earned consecutive CIF-SS Division 7 Championships in 2010 and 2011 and captured the Valle Vista League Title in 2010, 2011 and 2012.

Other high school head coaching positions include the girls’ program at Nogales High School (2008-2009) and Glen A Wilson High School (2010-2012). In 2012, Wilson captured its first league title and earned its first CIF-SS Playoff berth in  the program’s history.  He served as a Women’s Assistant Coach at Pomona-Pitzer College during the 2016 season.

Besides coaching and administration, Alex is beginning his sixth year as a High School and USA Water Polo Official.

Coach Bryce has played water polo since she was 8 years old. She began her coaching career with the Santa Barbara Water Polo Foundation, which is now the Santa Barbara Premier Club. She coached the 10 and under team, having as many as 35 athletes at a time for two years. In June of 2014, she began coaching at Chino Hills High School. In only her second season of coaching Frosh/Soph boys the team achieved the first winning record in school history.

Registration/Tournament Fees and Method of Payment

Fees will be determined by the club director. For events, it will be individually priced. In the future, we will offer one cost at the beginning of each session that will include all events we plan to participate.

Payments can be made via our online store or on the pool deck.

A $25.00 session or $10.00 tournament late fee may be assessed unless prior arrangements are

made with Director, Alexander Matal (alex@raptorsports.org).

The goal for competition teams will be between 13-14 athletes per team. The program managers will decide the teams for age groups that have more than one team. Placement will be based on the athlete’s commitment, attendance at practices/events and ability. Evaluations will be conducted at combo practices. Previous club affiliation will not play a role in team placement. 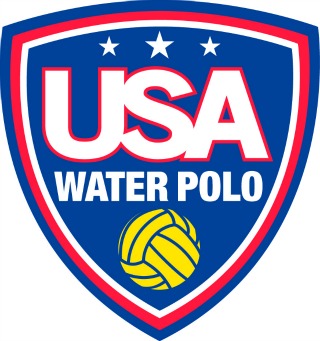 All students participating in youth or high school age water polo programs are required to join USA Water Polo BEFORE attending any practices or games. (USA Water Polo covers all of our insurance and documentation) Register for either a bronze, silver or gold membership at www.usawaterpolo.org. (Anyone wishing to attend the Junior Olympics later in the year should subscribe for Gold Memberships and complete the age verification.  You may also purchase bronze or silver membership now and upgrade later, if necessary.)  Select “Raptor Water” Polo as your club affiliation.  Students participating in Swim and/or Splashball program are not required to register with USA Water Polo.